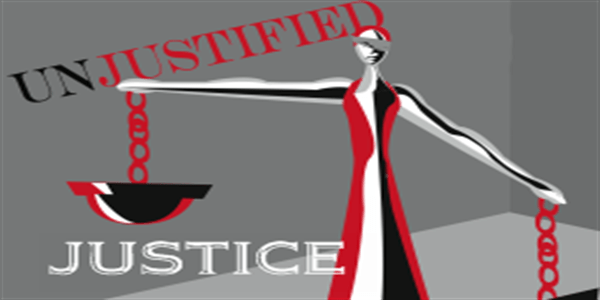 Life has its ups and downs and sometimes there are things that happen to us that may be out of our control. When those times do come we all assume that justice will be served but that is hardly ever the case. In actuality, there are more victimless ‘crimes’ committed where those found guilty of such are punished beyond what is necessary. More often than not, certain techniques are done to present the innocent as being guilty before facts to prove so are even provided. The evidence to show guilt is usually scarce,loosely gathered, or even false and in some cases the laws enforced aren’t even laws at all and subject to interpretation which is frightening when it is those very ‘laws’ that will determine you continuing to live freely or end up being put in jail. Our pledge of allegiance proclaims that Americans shall expect “liberty and justice for all!” but the cases I highlight here will be proof to you of what you already know. The saying ‘justice for all’ doesn’t apply to us ALL as much as it does for a small select few! It is up to WE THE PEOPLE to reclaim our inherit right to freedom ;}-

I met Z who told me about his case which is one that is in need of civil disobedience in order to prevent any further damage from happening to the innocent lives involved. Your welcome to read more about his case by either visiting these 3 links Ive found:

Or by performing a Google search and doing your own research of what you find. In a nutshell, he was found guilty of contempt of court back in 2010 and has been in jail ever since even though the law (CA Penal Code 273.6) says the maximum sentence for such is no more than a year in jail. For over 3 years now he has been waiting to be freed and has filed an appeal that has yet to be answered by the appellate court.

Governor Wildstar has received information from the attorneys of Z regarding the Attorney Generals push to keep him in jail INDEFINITELY! On January 31, 2014, Attorney General Kamala Harris filed with the Court another application for order to show cause for contempt. In short, the Attorney General wants a second contempt order in place so when Z is ordered released, because the appeal “proceedings have concluded”, he can be kept in jail via the #2 order which will not contain the phrase “or until the conclusion of the proceedings”. Governor Wildstar has also obtained the legal documents regarding Z’s Writ of Habeas Corpus to the California Supreme Court which was summarily rejected with a one word explanation. Denied. 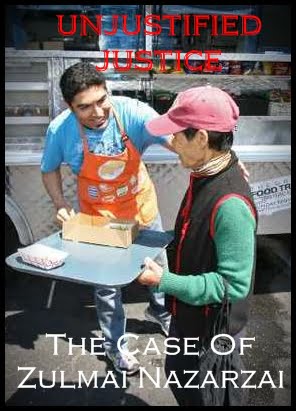